With the increase in these things, the day is not away when IOT is going to be everywhere. Which also raises concerns about IOT cybersecurity. We will save this for another article, but it is a whole new area to consider.

View all posts by Atlaz Books 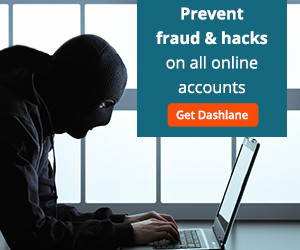 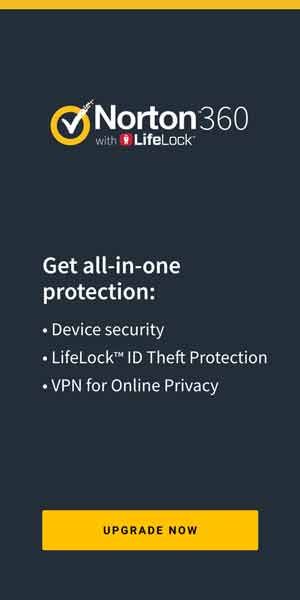